What to see at Universal Studios California?

What to do at Universal Studios?

One of the best things to do at Universal Studios is to take the Studio Tour first thing in the morning. This park attraction is devoted to a sightseeing tour of various Hollywood television studios. Throughout the tour, you will be able to see various scenes and sets from popular movies and TV shows.

Jimmy Fallon guides a video tour of the Hollywood sets. The comedian’s video is played while touring the various rooms and explains various behind-the-scenes production secrets, such as how special effects in films like War of the Worlds were created. At the end of the tour, there is a Fast and Furious-themed show in which you can witness a high-speed chase on the level of Hollywood.

This section of the park is entirely devoted to the world of Harry Potter and his films. The park’s streets will transport you to various movie scenes, and you can order the famous Butterbeer in its restaurants. The shows are based on various scenes, such as frog singing. One of its activities is to visit the Ollivanders shop and select your own wand, with which you will have to use different spells in various locations throughout the Hogwarts park area to reveal various secrets. Harry Potter and the Forbidden Journey and Flight of the Hippogriff are the attractions.

This section of the park was inspired by the popular TV show The Walking Dead. The main attraction is based on a walk through the various scenarios where you will encounter several walkers; an attraction that will make you feel like you are a part of the story.

This is the park’s best show, and it includes everything from shootings and explosions to a plane crash. A show with many action scenes on par with those seen in Hollywood.

Minion Mayhem from Despicable Me

This section of the park features a 3D journey through the world of the minions and Gru. This attraction is primarily geared toward children. The Super Silly Fun Land, a park full of rides and games for the house’s little ones, is located in the minion area. There is also a fountain in this area where you can cool off and have water fights.

As previously stated, the Simpsons area is inspired by the city center of Springfield, where you can find the Krusty Burger, Moe’s bar, and Homer’s work center, among other important locations from the series. The Simpson Zone’s main attraction is a virtual reality roller coaster guided by the show’s main characters. 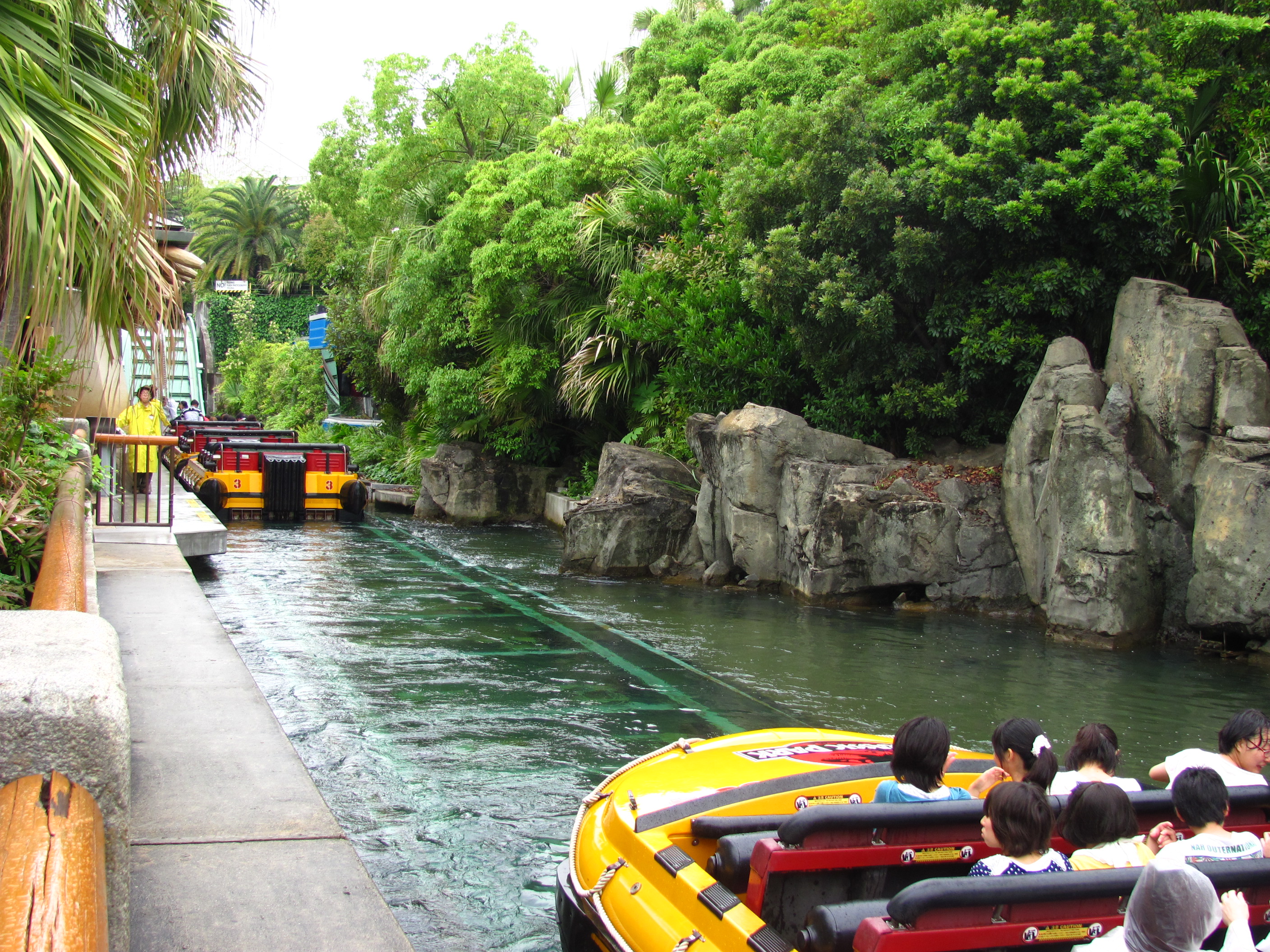 This water ride is based on the world of the Jurassic Park films. The attraction consists of boats that pass through the jungle where dinosaurs swarm in their natural habitat and end in a chilling drop (or refreshed). This attraction will close in 2018 and reopen in 2019 with improvements and a new atmosphere.

The Hollywood Walk of Fame Los Angeles - Things to do

Things to do – The Grove Los Angeles

No comments to show.